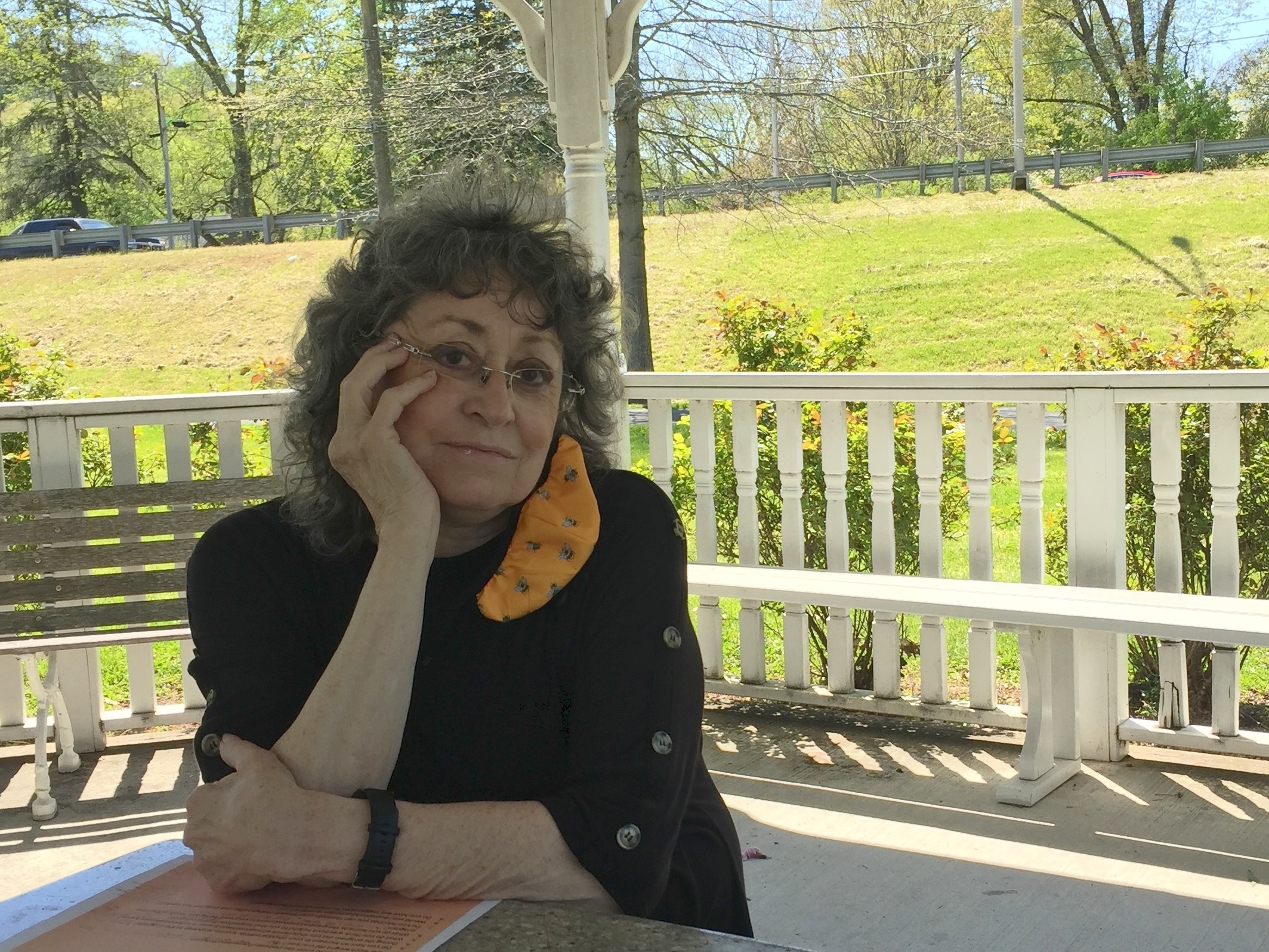 “Diabetes? It’s up to me. Totally up to me to control it.” -Betty Sue Martin Rowe

While it can certainly be scary to hear, being diagnosed with prediabetes is not a guarantee that you’re going to wind up with type 2. In fact, for Betty Sue Martin Rowe, of Pike County, it actually helped set her on a path to making changes, losing weight— and lowering her risk for type 2!

In 2019, when she first heard she had prediabetes, Betty Sue says she tried multiple kinds of prescription medication to manage her blood sugar levels. But, she says, none of them were working for her. Right around then, her friend Dianna Ross (hear Dianna’s own success story of managing her personal A1C levels here!) told her about the Diabetes Prevention Program (DPP): a year-long, small-group lifestyle change program aimed at helping people prevent type 2. Betty Sue decided to give it a shot, joining the new DPP group that Dianna was starting at the Floyd County Health Department.

And after beginning the DPP, learning about how blood sugar levels work in the body, and starting to make some food-choice and lifestyle changes, Betty Sue says she lost 18 pounds— in just six months. “I had nothing else to do, since we were all stranded at home,” she says in this story, “and so I started watching my calories. And that made the difference!”

Press play above to hear Betty Sue’s story, or read the full transcript below.

Music in this story (“Chillicothe” and “Wind Through a Broken Glass”) was performed by Mark Fosson, and can be found at the Free Music Archive.

Click here for the full transcript of this story:
[BETTY SUE MARTIN ROWE]: Diabetes? It’s up to me. Totally up to me to control it. I have to admit, and own it. And it’s mine to do something with.

My name is Betty Sue Martin Rowe. I’m up in the Robinson Creek area, Pike County.

It’s been hard, it has been really hard. Because in 2019, I lost my husband. And then, just this past August, I lost my sister. And so it’s like— hard to control your mind sometimes. And control everything in your life. You feel like you’ve lost control.

I was having trouble. I had gained weight because of all the stress, and different factors. My blood pressure was up, and… you know, you get the thirst factor, and then you have frequent urination, and you’re like ‘Hmm, something’s going on here, I don’t like this.’

I had started even on the Metformin. And my A1C was going up. It was, like, 6.3— and then it all of a sudden jumped up to 6.9, and I’m like, ‘Wow.’ And so they said, ‘Well, why don’t we just try this Jardianz, and see?’ Well, the Jardianz didn’t work for me. And so then they tried another diabetic drug, and I said, ‘That’s not gonna work either.’ And so I said, ‘I’ll just control it with my diet.’ So that’s when I started working with Floyd County Health Department. And they’d started the [Diabetes Prevention] Program, and she [Dianna Ross, a FCHD Health Educator] was like, ‘Would you like to do this?’ and I said ‘Sure.’

I had nothing else to do, since we were all stranded at home, and so I started watching my calories. And that made the difference!

The program— to begin with, we’d have a once a week session, and that was on the telephone with Dianna. And we discussed the lesson plan, and how we fit into that situation. And how that we could change our lifestyle. So, that went on for quite awhile and then she started once a month sessions now.

One of them was: look at your plate. How much vegetables; how much fruit; how much meat; what are you drinking; are you drinking sugar-loaded drinks; how much bread do you consume? I’ve found, In my life, bread seems to be the one culprit that takes my blood sugar up and takes my weight up. And what do we do in Eastern Kentucky— we love bread! I said the other day, ‘There should be something else to put with these soup beans!’

We eat too many starchy, sugary foods. Because it’s available. It’s like, if I have it in the house, I’m gonna eat it. So, don’t bring it in the house. And that’s not meant to be a punishment to myself— that’s meant to be taking care of myself!

[In the program,] you have to set yourself with a goal. First, instead of 5%, I went for 7%— 7% of your body weight. And that would’ve been 12 pounds to begin with. And then, once you meet that, you start another goal.

I know that some people did increase their activities, and lost far more than I did, you know, but… I just stay active doing things around the house, out in the yard and everything: mow the grass, weed-eat, power-wash the driveway, clean the windows. And I told Dianna, I said, ‘I’m wearing the carpet out on the hallway— I have walked up and down this hallway so many times!’ But it helps you burn calories. And I did get one of the— it’s a fitbit. And it tells you how many steps you take a day; how many calories you burn; what your blood pressure is; what your pulse rate is. So that helped a lot, too.

And seeing that my blood pressure was coming down was just wonderful. I’m like, ‘Ohhhkay. We’re out of the trouble zone now!’

I more than met my goal. To begin with, I lost 18.2 pounds, in about six months. And I was pleased; I was pleased. And whenever you take up a pair of pants, and you take about two inches out of the pants’ waist and see— then that really thrills you! And I was like, ‘Oh, I got that little dress in the closet there that I haven’t worn in so many years— I might be able to get into it!’

And at that point I knew that I had been foolish in saying, ’I just can’t lose weight.’ You can lose weight if you set your mind to it, and you begin to understand what is your demon— such as breads, sugary drinks, snacks.

I’ll probably even join the second session [of the Diabetes Prevention Program at the Floyd County Health Dept.], just to be in the group, in the competition, you know!

I had a brother that was diagnosed as a diabetic at 14 years old. And that changed his life, and it also changed the whole family’s life.

Well, my mother was an avid pie-baker, and at that point she quit baking pies. Because we had to eat around him, or go and slip and eat our candy [elsewhere] to protect him. And so, that was a lot of the anxiety of, ‘I don’t want to be in that group!’ And if there’s something I can do to prevent it, then I must do that for myself, and for other people that are around me.

And I had no reservations about it. In my way of looking at this, there’s been millions of people took the vaccine, and it was okay. And they would not have been allowed to put it out if it had not been tested adequately. So there’s a risk, to everything. Was I willing to take the risk? Yes. You know, to be 75 years old, which one has the biggest risk? To go without the vaccine. So, give me the vaccine.

Diabetes? It’s up to me. Totally up to me to control it. And for me to turn a blind eye to it would be saying I’m not that way. That’s not the truth. I have to admit, and own it. And it’s mine to do something with. And no, you’re not successful all the time. But eventually, you get there. And I just think that you need to do it for yourself. If no one else— do it for yourself.